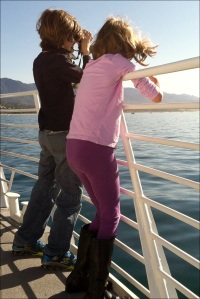 This week we decided to stock up on Dramamine and go whale watching! It was great fun! We watched a couple of whales for a while, traveling at roughly their same speed and expecting their spouts at the 4-6 minute mark. Very predictable, which was nice for the kids. However, the photos we captured look more like barnacle filled rocks with a poof of spray…as seen here:

It was much more exciting in person! And my son got some fantastic glimpses using his binoculars!

However, we did find (or maybe they found us?) a very playful and large pod of dolphins.

One of the dolphins my daughter named Hannah and said she could identify her by the rake marks on her back. When we got home she was thrilled to find out I captured Hannah on the camera twice!

Hannah is now a favorite and she wishes she could track Hannah’s life. This moment has spurred a desire to learn more about wildlife/biology.

We spied some lazy sea lions sleeping in the sun on a buoy.

The most interesting and exciting part of whale watching for my kiddos were the dolphins, by far! There were mamas, babies, fast swimmers, jumpers and curious cruisers that would look up sideways at the boat trying to figure us out. 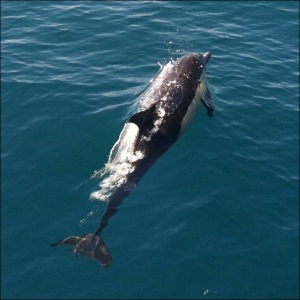 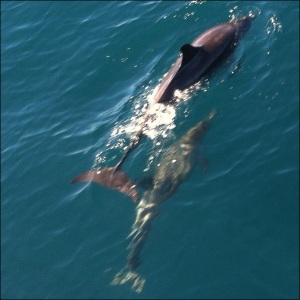 If you are interested in learning more about whale watching (or dolphin watching haha) you can find a plethora of web sites on the web…here is a site to start with: http://www.whalewatching.com

And a great documentary to watch after a day of enjoying the beautiful ocean is: http://www.imdb.com/title/tt2277946/

it is a good reminder of what we can do to keep our oceans healthy and let those barnacles continue on with their rock star parties!

This past weekend was full of travels and adventures. We had a whirl wind trip to southern California.

Day One we explored the Los Angeles Science Center. There are plenty of exciting exhibits as you can see in the photos like:

Wind tunnels that blow hurricane level winds all over the kids. 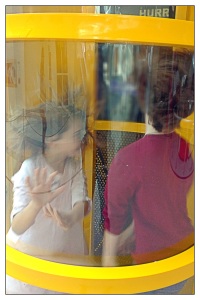 then get his congratulatory slam down hug from his sis!

There were “crystal balls” which magically make your brother do ridiculous things!

Wind poppers that are irresistible to my drum player! 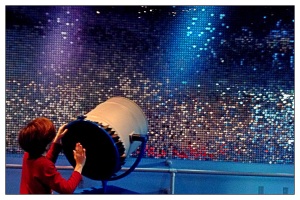 …and of course MY kids were hoping they could create gas that showed up on the screen!

The science center also has a fantastic aquarium/touch pools. 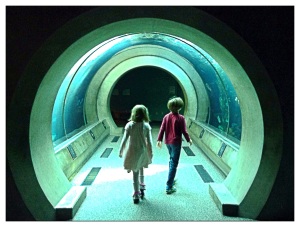 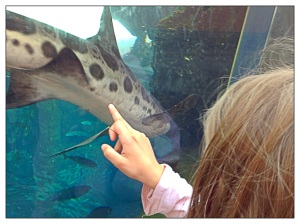 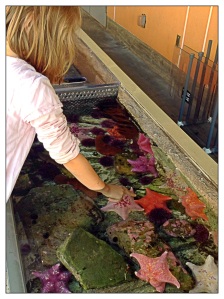 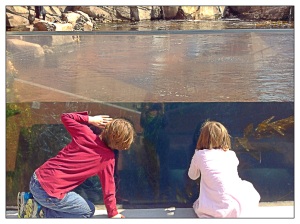 Quickly my son discovered punching ice, isn’t quite the same as punching snow! 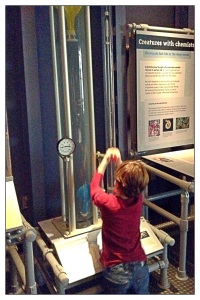 and last but not least…the Endeavor Space Shuttle has a home at the science center.

My kids were thrilled to touch wheels that have ACTUALLY BEEN IN SPACE!

Day Two we met up with some friends and conquered LEGOLAND!

Day Three we celebrated with my childhood friend and her daughter at her daughter’s “Fancy Tea” themed birthday party.

I can remember as kids thinking when we grow up our kids will play with each other and we will all live happily ever after! ❤

Well it’s true minus a billion miles between us…amazingly our daughters are really close regardless!

I was cracking up watching these girls attempt delicate moves! One little girl had a tea-cup airborne giving the host a heart attack, 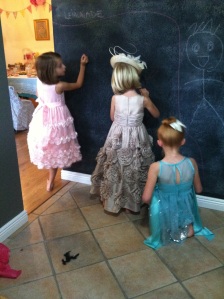 Graceful they were not, but beautiful and happy they were!…these girls loved being fancy for a day!

It’s great when homeschooling gives you the freedom to learn on the go and share such fun memories with close family and friends!

Before our trip, I was looking forward to grand French meals with an element of surprise. I thought I would practice before the trip and hit up a local french restaurant with some friends. I blindly pointed to some unknown meal and said “I’d like this please”

A while later the waiter puts in front of me a ham and cheese sandwich covered in white sauce. I looked at my friends wondering who’s meal this was, because I didn’t order a ham and cheese sandwich. That seemed too American. I was expecting something a bit more exotic. I said to the waiter, “I think this must be someone else’s meal, I didn’t order this” He appeared very confused, because apparently I did order it! Haha! I simply forgot, I had no clue what I ordered. Haha!

I apologized. Realizing that was tricky and this transaction was in my native tongue, English! How in the world would that have gone over in France with my broken french?!? I was certain to be poofed out of the restaurants in France!

I happily ate a ham and cheese sandwich, rethinking my just point and eat plan. I knew I wouldn’t point to “tar tar” as that’s raw meat, but anything else should be fine…right? (Yes, I knew all about snails and frog legs, I was mentally prepared for that, just wasn’t ready for ham-n-cheese sandwiches)

One of the first restaurants we found during our stay in the french country side was a western themed Buffalo Bill place. When we walked in, they spoke English and had American country music playing. It felt a touch twighlight zonish. Were we in France or Alabama…we weren’t sure?

During our stay in Paris, we rented an apartment, which was very nice. We were able to get to know our community, the bakery, market, playground, etc…

Our children enjoyed having “normal” food now and then at “home.”

As normal as snails can be, haha! Yup, when in France do as the french do. We bought escargot at the market and gave it a whirl back at our apartment. Thank heavens because comedy it was. Pure comedy! Nothing a nice proper french restaurant would have enjoyed seeing. Haha!

My daughter was a brave soul and even though snails are one of her favorite pets. Yes, we do actually have pet snails in a terrarium here at home in the states. She decided to try one. There in our kitchen my daughter and I shared the french experience, I doubt either of us will forget.

Chewing for days on what tasted like the worst over cooked leathery meat dipped in the best garlic buttery sauce one could imagine…unsure why they waste such amazing sauce on snails when lobster would be MUCH BETTER dripping in that green garlic buttery heaven. I swallow. I look at my daughter, her face is hilarious! She has been chewing for what seemed like eons. Thinking she must be confusing it for gum because one would have naturally swallowed by now, she looks at me with a disgusted face and says “do I need to swallow this or keep chewing?” I laugh, my heart melts a little for her sweetness! And I tell her it’s ok to spit it out if she doesn’t want to swallow it. She promptly leans over the sink and viola, a chewed to a pulp remain plops into the sink. No sauce in sight, the sauce is great we both agreed, but we could do without the snail bit! 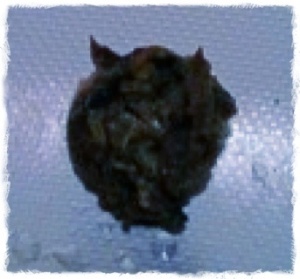 I ate a second one just to make sure my first experience was accurate….it was. My daughter proceeded to clean out and wash all the shells in hopes of making a pretend pet snail game.

At times the kids were finding it tricky to find meals they enjoyed, so we splurge to their request for McDonalds. Something we do not do at home, but we are on holiday in France and well french McDonalds must be out of this world. After all their french fries have to be amazing, right?!? Haha! The park pigeons enjoyed the french fries for sure! 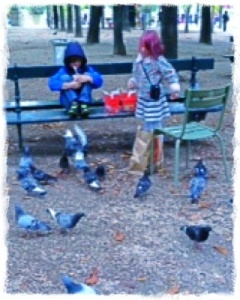 I did end up gaining a whopping ten pounds while on holiday. We had some of the most amazing bread, cheese and wine…but I have concluded that to offset the bread cheese and wine, they stay thin by spending a great deal of time in a cafe sipping coffee and smoking cigarettes like chimneys, something I did not do, but could see the point of it now. Haha!

Overall, my french food experience wasn’t bombastic, but I have hopes of returning with my husband when the kids are older and giving it a more grown up chance.